Its not often that a world championship is held in your backyard, so I was really excited to get call to photograph the International Federation of Sport Climbing (IFSC) Climbing World Cup Toronto 2014 Boulder Competition.

I have worked with the owners of Gravity before on promotional material for the gym, so I was very familiar with the location which really helped with planning the locations of my remote strobes and remote camera mounts.

I ended up lighting the entire bouldering wall with a total of five strobes in two groups which provided enough safe light for getting the must have photos of the competition, but flexible enough that I could change up the lighting by turning one group off for some more dramatic hard light side lit shots too.

I also mounted a couple remote cameras that were focused the crux of a few specific bouldering problems, to capture a unique perspective of the action.

Plus, being a recreational climber myself was definitely helpful to anticipate the climber’s progression on each problem and be in the right place for the right shots.

The only major problem was that the competition was intensely exciting!

I caught myself on more than one occasion watching and cheering instead of taking pictures, it was a total blast to be there.

So, here is a selection of my top photos from the IFSC Climbing World Cup Toronto 2014 – Boulder Competition.

Oh, and if you are one of the athletes featured in one of these photos – get in touch with me, I’d be happy to send you a copy.

Here are a number of the climbers in competition in the semi-finals through to the finals.

A number of the World Cup problems had some pretty wicked dyno’s…which were accompanied by more than a few big falls.

The highlight of the competition for me was seeing the athletes succeed at completing a problem and hearing the crowd cheer their success.  It didn’t matter who the climber was or where they were from, there were big cheers for everyone that reached the top – especially if a particular climb took several attempts and went down to the wire.

When you are looking at elite climbers, you kind of expect them to look a certain way.  Here are a few climbers that had that quintessential chiseled look of a Greek statue.

Akiyo Noguchi of Japan won the tite of world champion.  She was followed by Shauna Coxsey from Great Britain in second and Alex Puccio from the USA came in third.

On the men’s side, Glairon Mondet Guillaume of France finished best in the world.  He was followed by German Jan Hojer and Canadian favorite Sean McColl.

Gravity did a fantastic job of hosting the Bouldering World Cup.  Building seating for several hundred spectators that starts ten feet off the ground is not an easy task, but Mike and Reid managed to pull it off – along with everything else that comes with holding an elite climbing competition.

I personally had a fantastic time photographing the climbers.  Between setting up and managing five strobes, a remote camera and photographing the action – it was a damn busy day.  Congratulations to Akiyo Noguchi, Shauna Coxsey Alex Puccio on the women’s side and Glairon Mondet Guillaume , Jan Hojer, Sean McColl for the men.

Were you at the 2014 Bouldering World Cup?

See a photo of your favorite climber?

Leave a comment and let us know what you think!

JP Danko Nominated For Sports Stock Photography of the Year at Stocksy United! 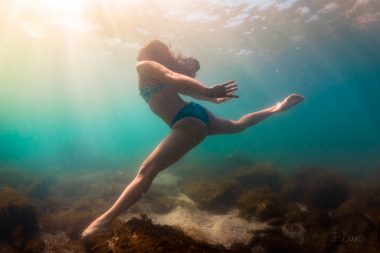 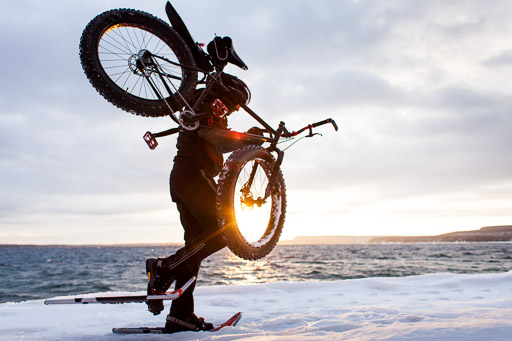 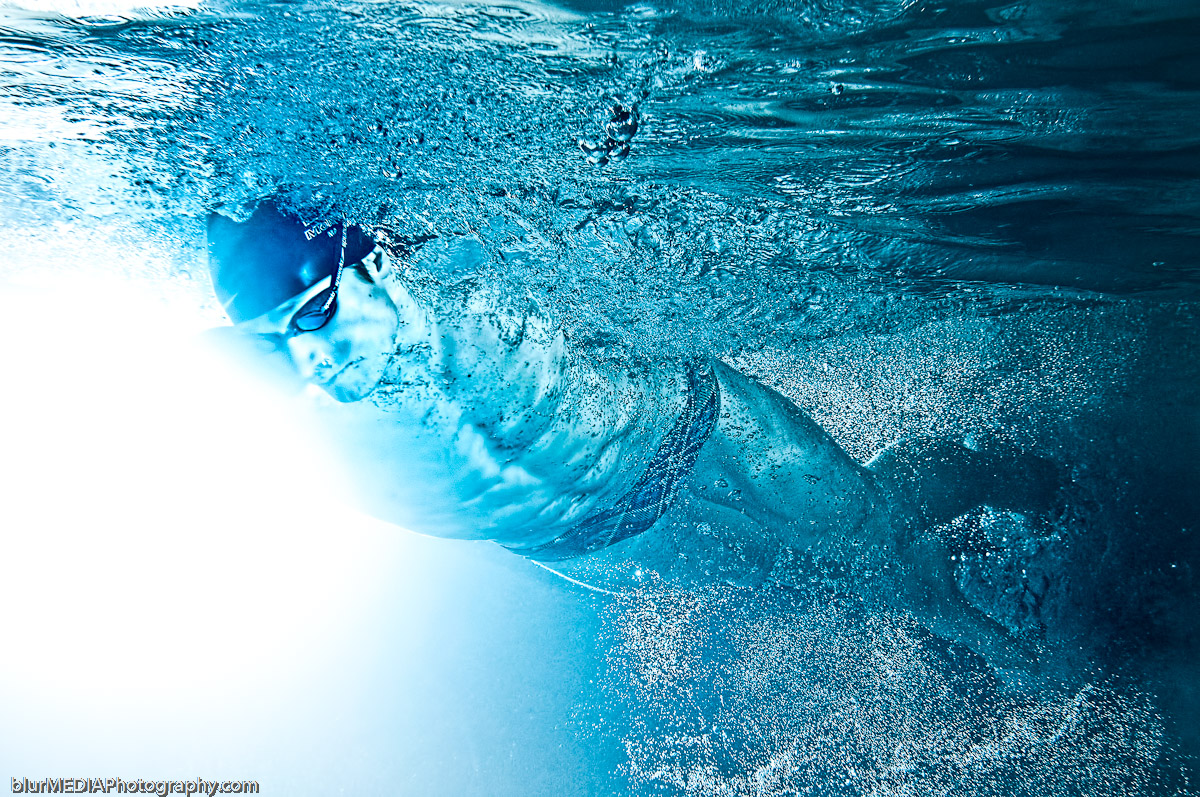 blurMEDIA is located near Toronto, Canada. Please use the contact form to get in touch. For immediate service please text message the number below.

JP Danko is an active lifestyle photographer based in Toronto, Canada. JP can change a lens mid-rappel, swap a memory card while treading water, or use a camel as a light stand.

Family adventure 📸🎥📖 Hamilton 🇨🇦
JP can change a lens mid-rappel, swap a memory card treading water or use a camel as a light stand. Agency :👇🏼👇🏼👇🏼

The golden goose & flamingo...and a rainy day from

Swimming in the rain... Summer sunshine is nice -

Three Syne Rapids on the Magnetawan River in early

Around camp in #KillarneyProvincialPark Sunny day

Pops Danko - who at 74 does the #PortDover Polar B

Study break! #TiffanyFalls #HamOnt is as easy as i

Underwater in #GeorgianBay The great thing about

Facing east, we don't get sunsets - but dusk-sets

Climber @shellstkd close to topping out on a trick

Reading #thehobbit to the kids at bedtime (yes we

You shall not pass! #catlife #caturday #tuxedocat

#NoWiFi I'm pretty sure they're plotting their esc

A clear creative vision is essential for a successful marketing strategy.

If you don’t have your own art director, blurMEDIA and our industry partners can provide art direction throughout the visual production process.

We can manage your entire social media marketing campaign and even completely automate your various social media accounts and blog posts to save you time and money versus manually posting.

blurMEDIA approaches every commission with a clear vision, a professional, creative and methodical approach, and the experience to create the engaging, unique visual productions that our clients demand.

Dawn Danko is in charge of studio logistics.  She handles everything from scheduling, planning travel arrangements, scouting and securing location permits to keeping our electronic data safe and our software up to date.

JP Danko has fifteen years experience as a commercial photographer and cinematographer.

In addition to still photography, JP is also responsible for managing all visual production projects.  JP is the main point of contact between a client’s creative team and the blurMEDIA production team and is responsible for coordinating blurMEDIA’s various industry partners .

blurMEDIA handles all of our image editing, video color grading and editing in house, ensuring that our finished photography and video matches our client’s vision.

We use the latest Adobe CC suite of software including Photoshop, Lightroom, Premiere Pro and After Affects.

Daegan McNeaney and his company Fresca Films are our video production partners.  Fresca Films is a team of experienced video editors, animators, videographers, and composers that have produced multiple award-winning commercial projects.

Our work has been featured by some of the worlds largest brands including Sharp Corporation, Johnson & Johnson and Spotify.

We also contribute to several of the worlds leading photography agencies such as Stocksy United, Adobe Stock, Getty Images and Image Brief.

This website uses cookies to improve your experience. If you continue to use this site, you agree with it.
Ok